Showing posts from February, 2017
Show all

Rescue Me by Susan May Warren 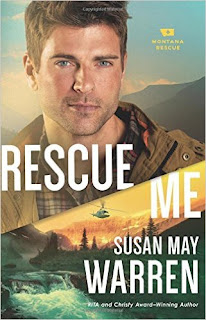 --> I haven't been able to sleep lately due to the pain, so I have been doing a good amount of reading.  Rescue Me is the second book of the Montana series. I have read many suspense romance mystery stories and usually find myself skimming and skipping chapters because it just seems to drag. Susan May Warren’s Rescue Me was the complete opposite. I couldn’t put it down.   Every page had enough descriptions so you can see the locations and what the characters look like and are feeling, but not too much where it just gets boring to read.   Rescue Me has a lot going on. It contains relationships and spiritual struggles.   It’s all about forgiveness and taking chances. Love and faith can be a powerful thing, but also scary in the same breath. This book isn’t too preachy unlike a lot of faith type fictions. This book doesn’t just contain one romance couple, it contains two.   The main romance is between Willow and Sam.   The second relationship is Sam’s brother,
Read more 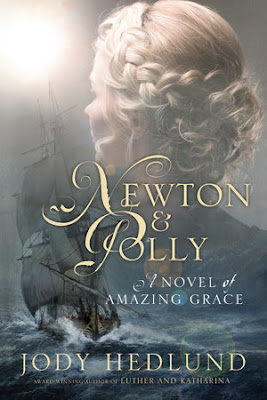 Books pass the time when I'm at the doctors' offices, so I thought I would put some book reviews on here.   I got my hands on Jody Hedlund's book Newton & Polly.  I was drawn to her book because of the cover and description.              This is a typical historical faith romance. A boy meets girl, but boy or girl has to fight to be together, usually because of re ligious views and financial class.   Newton & Polly reminds me a lot of West Side Story and even Romeo and Juliet .  John Newton, a sailor, who sails the sea just living life because he has to.  His father finds him jobs but he tends to screw them up. One day, Newton meets a beautiful dashing woman, but is faced with the reality of her being of wealthy class and he isn’t. She falls madly in love with him, but her father says, "no".  Newton won't take "no" for an answer.  Polly's father will do whatever he can to make sure Newton, the bad boy, will stay clear awa
Read more

I thought this might put a smile on your face. I filmed my friend giving one of his puppies a bath.
Post a Comment
Read more

What the Hell!?! Anytime Show - Episode 1